The Ariane de Rothschild Fellowship is an initiative of the Edmond de Rothschild Foundations. The Foundations promote a modern view of philanthropy that focuses on the dignity and empowerment of each individual. Rather than simply making donations, they engage actively with their partners in driving social innovation. They focus on sustainable programs in arts, entrepreneurship, health and philanthropic expertise. 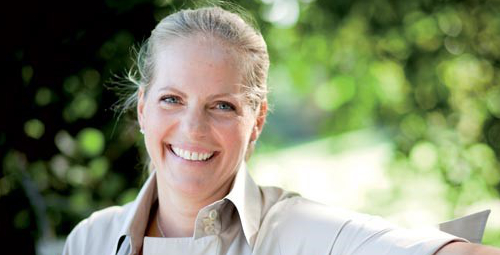 Ariane de Rothschild is a French and German citizen, was born in San Salvador and grew up in Latin America and in Africa. She is fluent in French, English, Spanish, German and Italian.

She graduated in Paris with a bachelor of commerce and completed a Master in Business Administration at Pace University, New York.

Ariane de Rothschild has gained a solid experience in finance and banking over the last twenty five years. She began her career as a trader in foreign exchange and metals with Société Générale in Australia and in New York City. She then joined US insurance corporation AIG and developed the group’s European operations from Paris, France.

In January 2015 she was appointed as Chairwoman of the Group Executive Committee.

She also devotes significant time to philanthropy through of a historical network of family foundations and multiple projects in Switzerland, France, Spain, the Middle East, the United States, South Asia and Africa. The Edmond de Rothschild Foundations play a pivotal role in demonstrating the commitment of her family and her own personal dedication to education and social empowerment in the arts, entrepreneurship, health and cross-cultural dialogue.

She resides in Geneva, Switzerland with her husband Benjamin de Rothschild and their four daughters. 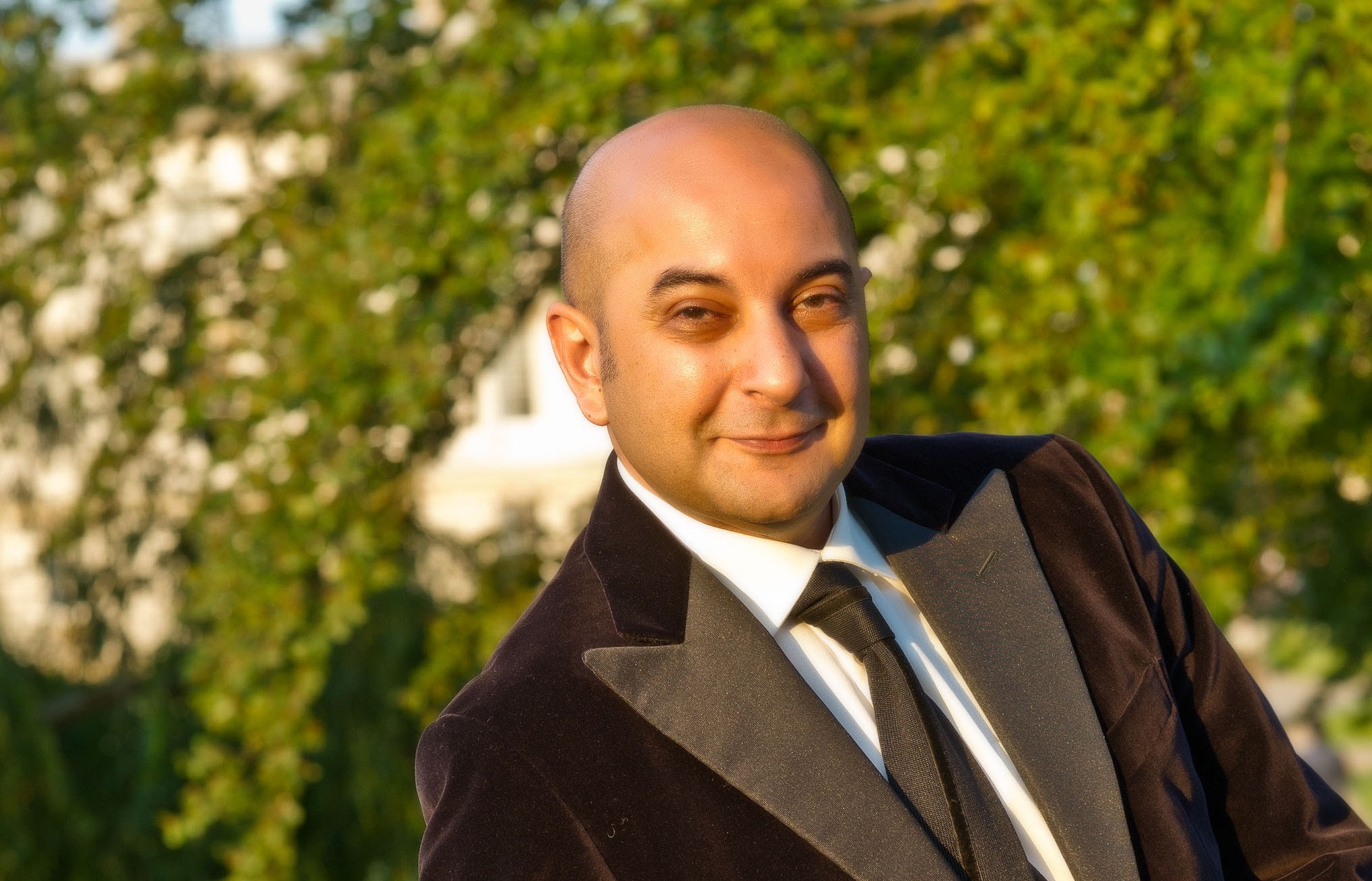 Since 2005, Firoz Ladak is the CEO of the Edmond de Rothschild Foundations. Firoz is responsible for the strategy, implementation and financial management of a philanthropic network that spans Europe, the United States, Africa, South Asia, and the Middle East. Across all regions, the Foundations create social empowerment and a more collaborative society, supporting projects and programs in the arts, entrepreneurship, health, and philanthropic expertise. Firoz is leading the Foundations’ transition from traditional giving to strategic philanthropy through an innovative mix of impact-driven programs and best practice sharing.

Firoz is also a member of the board of various foundations under the Edmond de Rothschild umbrella, including the Fondation Ophtalmologique Adolphe de Rothschild, a Paris-based teaching hospital specializing in ophthalmology and neurology; Carnegie Hall in New York; and Admical, France’s leading organization for the professionalization of the philanthropic sector.

Previously, he spent over 12 years in investment banking at Paribas, specializing in project and media finance, privatization and the creation of public-private partnerships. Through his work in emerging markets, he gained considerable experience in economic development and the management of relations with international organizations and governments.

Firoz is a graduate of McGill University and the University of Oxford, where he completed an M. Phil in Oriental Studies as an Aga Khan Foundation Scholar. He is a Canadian and French citizen and resides in Geneva, Switzerland. 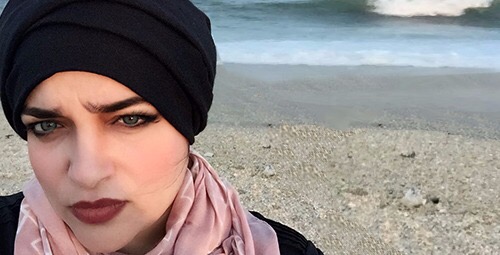 She earned her ALM (English concentration) at Harvard University Extension School where she was awarded Dean’s Academic Achievement Award and Derek Bok Public Service Award. She has a BA and a Graduate Diploma in English and Comparative Literature from Ain Shams University in Cairo Egypt. As part of AdR Fellowship she completed Executive Education with Judge Business School, University of Cambridge, UK and Essec Business School in France and Samuel Curtis Johnson Graduate School of Management (in Innovation and Design Thinking ), Cornell University, USA. Reima is also a lecturer at Wharton Business School.

As part of her non-profit work she worked on a research project for Religions for Peace USA, commissioned by UNICEF in the wake of Hurricane Katrina.

You are not a member of the fellowship ? APPLY